In parallel to the Anaglyph Quake round we are going to have an
exergaming round!

The controller is gonna be the mighty Bodypad! 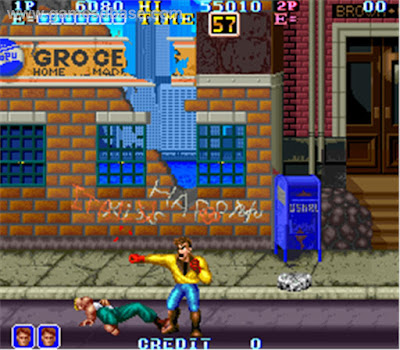 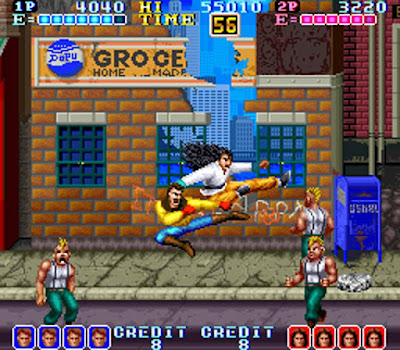 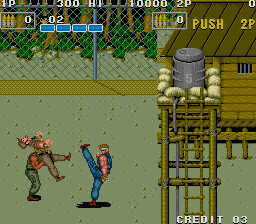 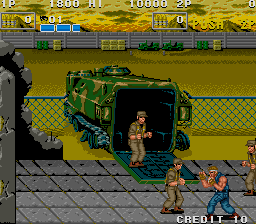 below I'll explain how to configure the bodypad for them. Both games
will be identically configured. But let me rapidly explain the
principles of the Bodypad, the Bodypad façon de vivre. ;-)

The Bodypad allows you to:

1. trigger the legs' pads by basically kicking as to press the "kick
pads"

2. trigger the arms' pads by stretching you arms out to release the
"punching pads"

3. control the D-pad and the trigger with your left hand

4. control 4 extra buttons and the trigger with you right hand

The 4 pads (left kick, right kick, left punch, right punch) + the 2
triggers (left and right triggers) are assignable. The other remaining
buttons on the right hand controller are not, but of course we will
assign them to the controls of our choice directly in the games.

So, let's do it! First of all plug the Bodypad receiver to the USB
port (you need a XBox to USB adapter). Configure it as follows (some
red dots have been added to make it up for the bad shot) 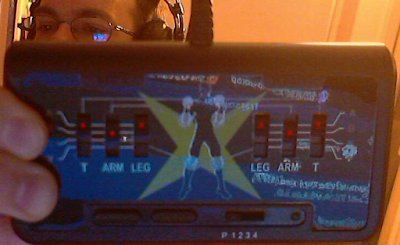 Then place all the pads on your body, follow the provided manual for
that. My advice is to start with the legs, then the elbows, then the
hands. It might well take you 10 minutes the first time but don't
despair, as time goes it will take you less and less time (it takes
me no more than 30 seconds).

OK, now that you are wearing the Bodypad, turn it on (the power switch
is on the left hand controller, don't forget to add the 3 AAA
batteries in there). So far a blinking green light should have been
observed on the receiver, once switched on, the green light should
stop blinking and stay on.

We are ready to fire mame! But first you might want to use a joystick
monitoring software to check that everything is in order (I use
jstest-gtk for Linux). This is also convenient to get a feel of how to
control the kick and punch pads. 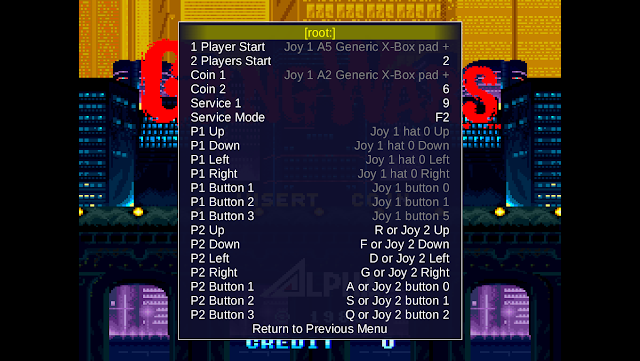 - R button on the right hand controller is mapped to start

- D-pad is mapped as expected

- L and R kicks are mapped to button 1

- L and R punched are mapped to button 2

- L and R triggers are mapped to button 1 as well

The reason L and R triggers are mapped to button 1 is so that in case
you are too tired of body kicking (which is by far the most
exhausting) you can use the trigger instead. Of course I highly
encourage you to body kick!

Please note that it's probably gonna be very frustrating at first, you
have to persevere, rapidly you're gonna be at ease and start enjoying
it. I guess the first challenge is gonna be to complete the first
stage, I'm limiting myself to 3 credits but frankly you can use as
many credit as you want!

For Prisoners of War, the setting are almost identical, the only
difference is that button 2 and button 3 are swapped, that is

- L and R punched are mapped to button 3

See a snapshot of my configuration for P.O.W. 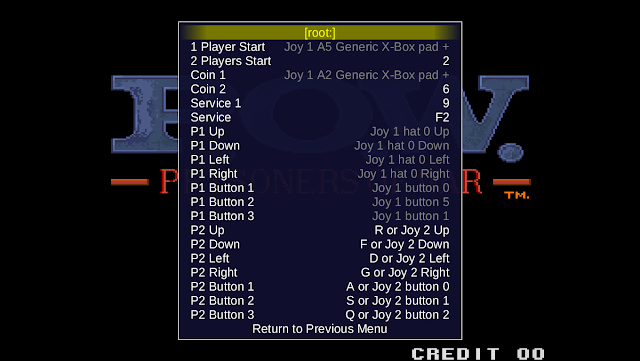 Same thing for P.O.W. Try to complete stage 1, using as many credits as
you want if you like. Note that once you take the rifle you can use
the trigger to shot.

If you're serious about it you're gonna break a hell of a sweat. I'm
impatient to know how it goes!

Last remark, this round will not be counted in the overall scores.