OK, We decided to add a second game...

He chose this over the US and Japan region "Contra Hard Corps" because the EU version has Robot characters.

We also patched the game with the "hit point restoration hack", due to the fact that the original Japanese version had 3 hit points, and for some reason they reduced it to 1 hit kills for American and European audiences. WTF? Usually the Japanese versions are more difficult! 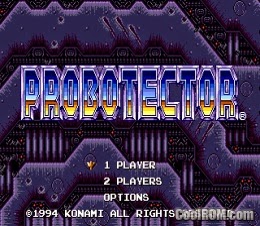 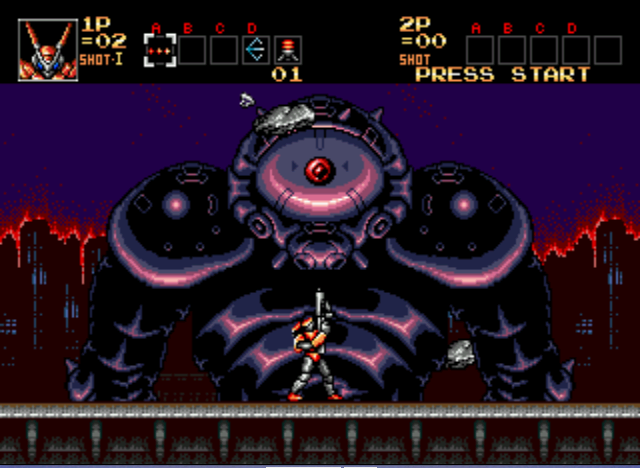 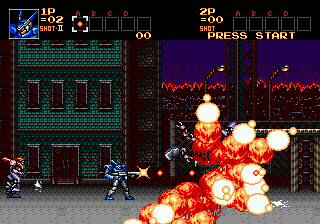